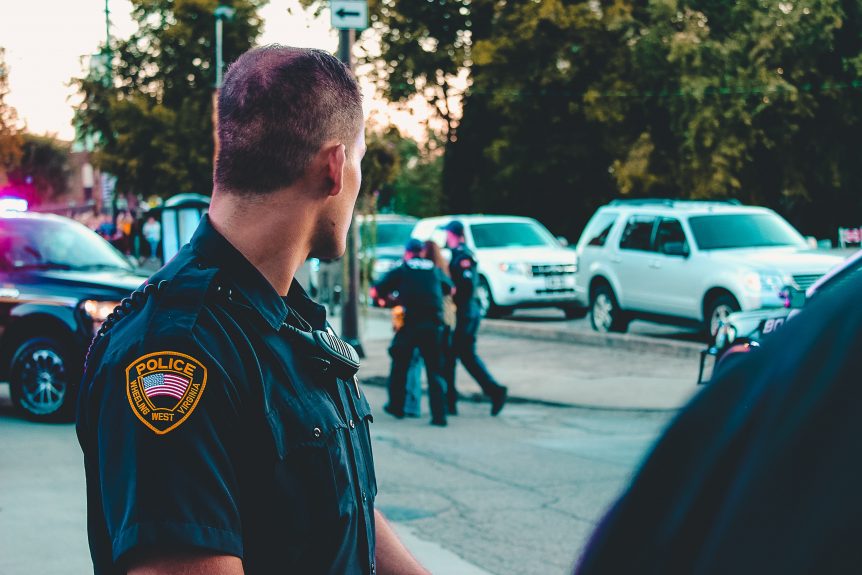 Video footage is often the best evidence in a case. A digital recording can provide an accurate record of interactions between police and citizens. It deters police from breaking policy or engaging in abusive behavior. While video can sometimes lead to hyper scrutinization of split-second decision-making by law enforcement, police video is an overall useful form of evidence that leads to transparency in both arrests and prosecutions.

A recent Courier-Journal article emphasized how footage captured by police body cameras can be useful evidence in solving a case. Some major cities, like Atlanta, have withdrawn their departments’ involvement in joint task forces because of federal agencies’ refusal to allow the use of body cameras. While no official reasoning is given for the federal video prohibition, Kentucky State Police has cited budget constraints to excuse the refusal to adopt video.

“With modern recording technology, it is time for all law enforcement to step away from 19th-century techniques and attitudes. It is time for across-the-board transparency.”

With millions in federal grant dollars earmarked for video, any excuse based on finances rings hollow. Why refuse to utilize video or even record an interview in a federal case? It’s because these agencies do not want transparency. They want to control the narrative when it comes to the proof in court and any scrutiny placed on the investigation or the officers involved.

Without a recording, it is the word of the officer versus the word of a defendant. It is the word of a highly trained investigator with vast experience on the witness stand versus a poor, unsophisticated (and, way too often, a minority) individual caught up in a system of which he or she has no understanding, power or control. With modern recording technology, it is time for all law enforcement to step away from 19th century techniques and attitudes. It is time for across-the-board transparency.

John H. Harralson is an experienced attorney dedicated to representing clients facing all state or federal felony and misdemeanor criminal charges. If your freedom is at stake, contact Harralson Law today for a free phone consultation: 502.540.5700